Maps for the Classroom Mapping Endangered Animals: Raise Awareness in your Classroom

Recovering and protecting endangered animals is a world-wide effort.  Here in the United States many animals are disappearing from our own native land, both state and nationwide.

By working hands-on with maps, your students can become more aware of these extinct or nearly-lost animals in their own state, country and parts of the world.  And for a two-fold reward, your students will be raising their awareness, at the same time learning geography!

First use mapping as a way to locate  these species “close to home”.   Mapping activities can also be used to record endangered animals on a world level, using country, region or world maps. 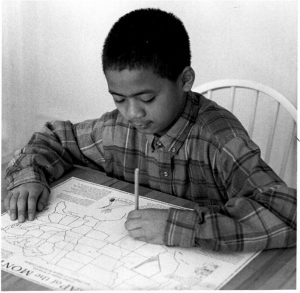 Through mapping activities, students learn that some endangered species are specific to a certain place, and others more widely distributed.

Using maps to study US endangered animals can be done over any period of time, from a few days to the whole school year.  Here are some elements that can be part of your work.

Two:  Research, starting local.  Then if you have time,  expand to continents, countries and the world.

Three:  Mapping!   Have large blank maps ready for your students to  use to record the animals they study.  Large maps will allow them to draw pictured of the animals in their areas. 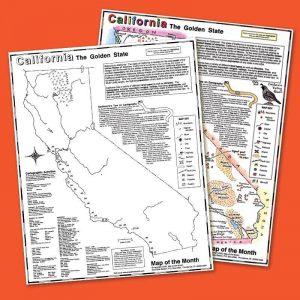 In your own state, you can locate endangered animals!

Look for ways to find out what animals are in trouble close to home.  Some of these animals span larger areas than just state.  Check out this link:

Endangered animals by state and territory.

Endangered animals in the USA!

What are the endangered species in our own country?  Sadly, the list is long and includes mammals, birds, reptiles, amphibians, insects, fish and crustaceans.  See full lists here:

45 most endangered US animals

It is an informative classroom activity to study a list of American endangered species, starting with your state.  Start by researching what species (and plants!) might be endangered in your specific state.  Then you can move on to regions of the United States and the country as a whole.  You can also have students  draw in endangered animals on a larger USA map. 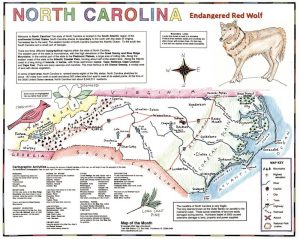 Have students add others to your state, like these other endangered species: 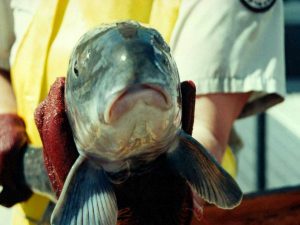 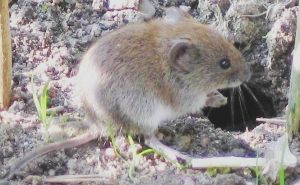 Here are some examples!  Students can locate endangered animals on a World map.

Here is a detail that shows one of the ways students can use a World map.  Click on image to see larger. 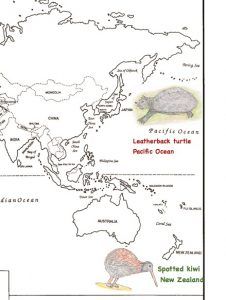 Here are some vocabulary words that are related to the topic of endangered animals.  Make sure your students know and understand these important terms:

biodiversity      extinct in the wild

Issues than can cause endangerment:

Words related to the efforts being made to deal with endangered animals: 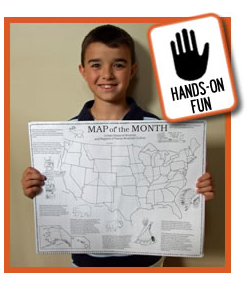