Maps for the Classroom Treasure Map in your Classroom 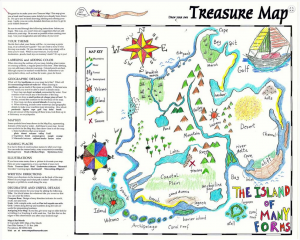 Do your students love stories about pirates and buried treasure?  They can make their own Treasure Map and learn all about land forms!

Millions of readers over the decades have been entranced by Robert Louis Stevenson’s classic novel TREASURE ISLAND!

When Stevenson was preparing his manuscript for the famous story of adventure, he drew his own map of his fictional island, to help him visualize the action. 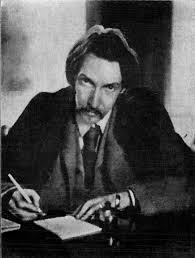 Now your students can do the same thing with our free digital workshop, to be used with your classroom SmartBoard:

our newest Map Challenge is designed to be used along with our  TREASURE MAP. 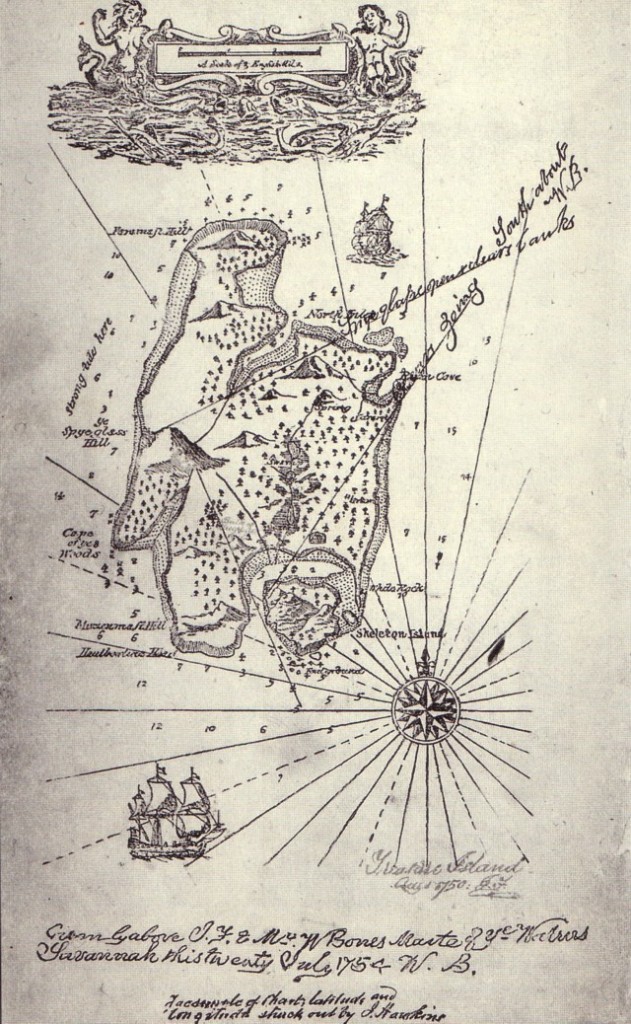 Engage your students with map-making and story-writing as they make a map based on many landforms!  Here are just a few of the land form terms they will be introduced to and can incorporate into their maps:

In addition, your students will have fun learning how to draw a compass rose in this Map Challenge!  We offer a section that gives simple and easy to follow directions.  They will want to draw one on their Treasure Map to indicate direction– and later than can be part of their unique story! 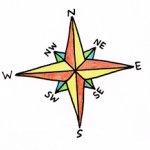 In the Map Challenge file, we share a story to inspire them!  It starts out like this….

“When the Coast Guard ship dropped me off at Thunder Cove, on the Island of Many Forms, I knew I had a big job ahead of me.  I would face many incredible adventures — and maybe even some desperate dangers! — on this strange island with its crazy and wonderful landmarks and features!  But I had to complete my mission.  On the far side of the island, in the Muggy Marsh on the edge of Hurricane Bay, was the one gadget that could save the world….”

Our third grade students use the Treasure Map in conjunction with one of the novels they read. After they read the novel, each student creates his/her own treasure map. I had the opportunity to see them this year, and some of them were quite spectacular.